Tips for Transitioning Your Toddler to a New Daycare

Let me just start off by saying, transitioning to a new daycare was really hard. Although, I’m not sure which was harder. The actual process of transitioning Blaire to her new school or having to tell her current daycare that we were moving her.

Blaire attended the same in-home daycare from the time she was 12 weeks old, up until three months before her third birthday. She LOVED her. We loved her! We never had any problems and really our only push for moving Blaire was that we wanted her to be in a more structured, preschool-like setting and we wanted her to be transitioned into it before bringing home a baby.

From the time we toured her new “school”, to us notifying her current daycare that we’d be moving her was about four weeks. We went through the handbook for her new daycare, page by page. We asked our friends 50 questions about their experiences there. I asked the director of the daycare 100 questions. We really needed to be sure we were doing the right thing. I’m not lying when I say I didn’t sleep those four weeks.

I had so much anxiety and guilt around knowing how upset she would be. And knowing how hard it would be on Blaire to go from seeing someone 5x/week to never seeing them. Not only her actual daycare provider, but her two friends and their two siblings. When we made the final decision to move her, I made Jason go with me to pick up her one Friday night so he could break the news to her current daycare.

All of my anxiety and guilt lead me to lots of research around the etiquette of switching daycares. I finally found the “two week rule” that said you should give a two week notice, per child. We actually gave three weeks notice, with four weeks of pay, since I ended up being able to take the time off between Christmas and New Years.

Between her last day at her in-home daycare and the first day at her new “school,” she and I had 11 days at home together. So the combination of getting to stay home with mom and then having to go somewhere unfamiliar made for a tough week. She started on a Tuesday and she was actually SO excited that day. She kissed me goodbye, told me she loved me and ran off with one of the teachers to play in the play kitchen. I was so proud of her, I cried!

But the rest of the week she would ask to go to her old daycare or to stay home with mom, which was really, really hard to say no to. Then she’d cling to me at dropoff, which resulted in me leaving her there crying each morning… which resulted in me crying in my car… which resulted in me texting Jason, asking him to call the daycare after 15 mins to make sure she had calmed down before I could get myself together enough to head into work. Luckily, they’d send pictures of her about 30 minutes after I left, having a snack or playing with her friends — not the least bit upset or traumatized, which made me feel better. But then, I’d get there to pick her up at the end of the day and she’d run to me crying. I could see how relieved she was that I had come back for her, just like I said I would. #allthemomguilt

So, learning from the mistakes we made, I have put together this list to help you do a better job at transitioning your little one.

So what I’m here to tell you is, it may be rough, but you’re doing the right thing. As long as you know you’re making the transition for the right reasons, everything else will work itself out. Even when you’re crying in your car, or having to be the “mean mommy” who is taking their child to the place they don’t want to go… it will get better.

the end of my maternity leave

Photo Books Made Easy with Shutterfly

tristapeterson_
•
Follow
Thanks for having us today @adventurelandresort! I haven’t been since middle school so we were excited to surprise our kids with a trip. After a few humid days of almost 100°, todays cloudy, high of 70 was beautiful! We will definitely be back when it’s warm enough for the water park! #AdventurelandIowa #familyof5 #momof3 #familytime
View on Instagram |
1/4 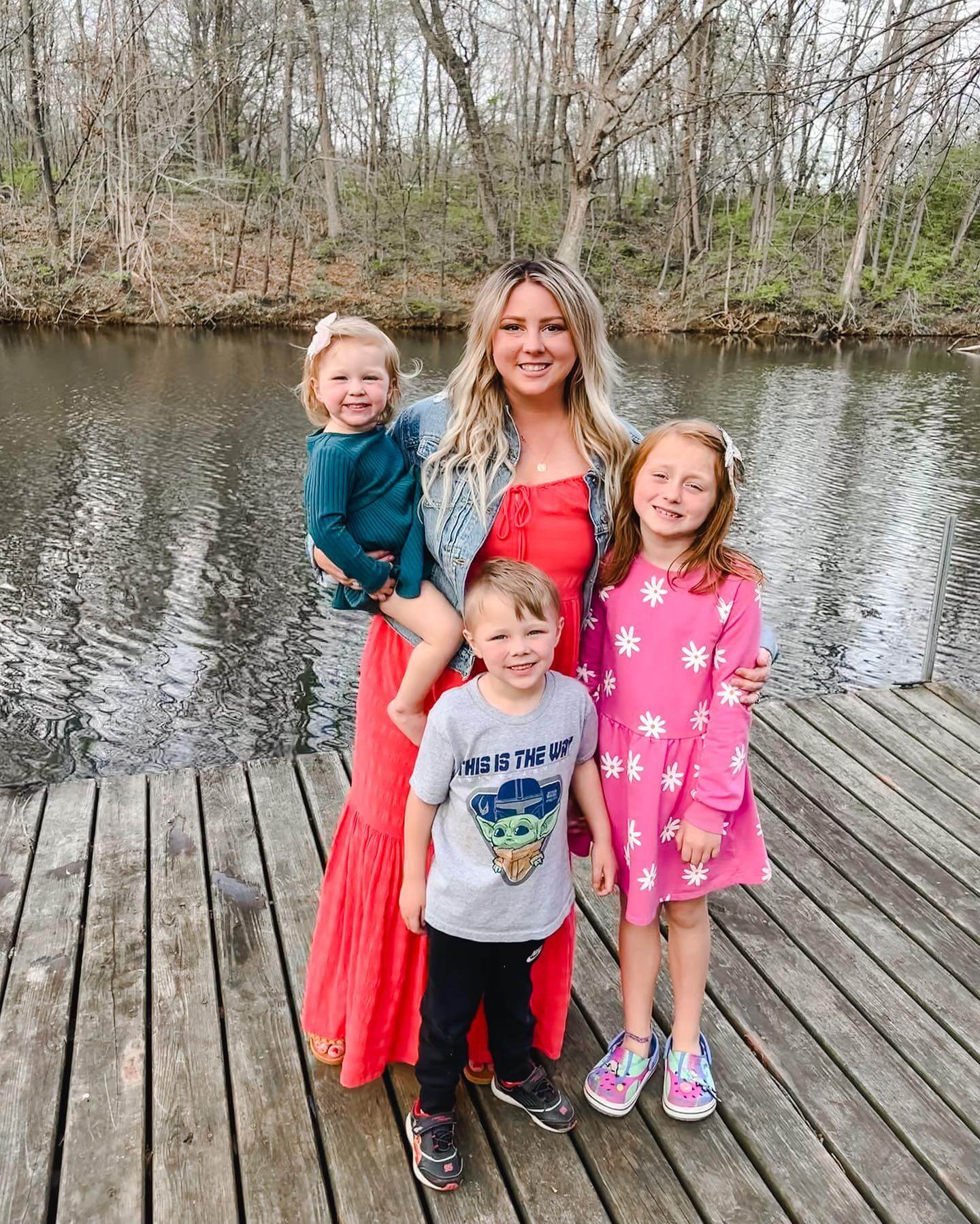 tristapeterson_
•
Follow
Blaire’s face 🤣🤣🤣 Apparently 8 is the age when taking a picture with your parent is painful. Harsh.
View on Instagram |
2/4 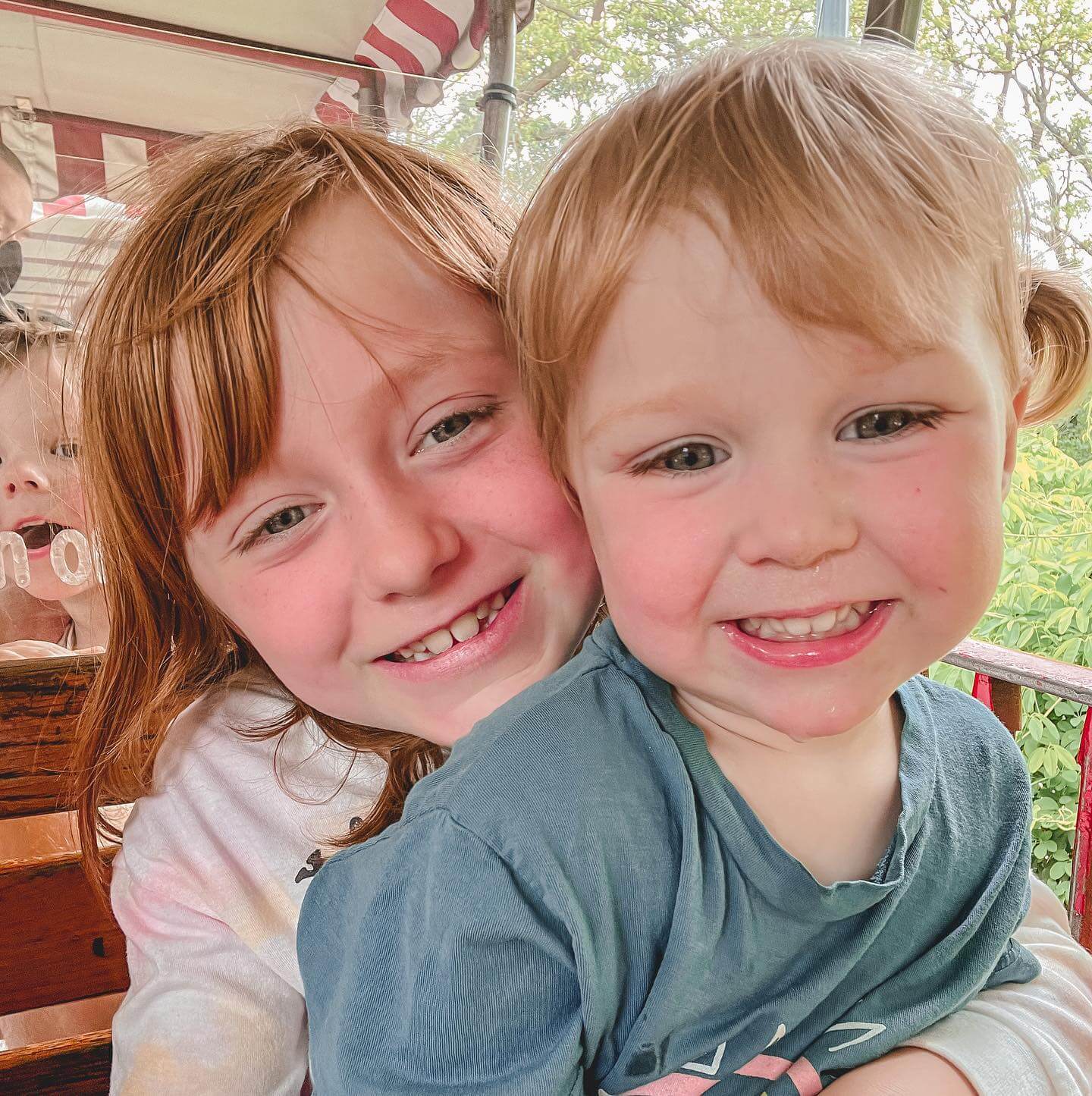