We had such a fun-filled, crazy Easter weekend. Friday night we took a trip to the mall to see Mr. E. Bunny. We actually have never taken Blaire to get her picture with the Easter Bunny before this year. Mainly because he’s just so creepy. But, this year she saw him when we were shopping at the mall and she has been begging to go back and visit him. As you can see, she was super excited to finally see him.

We spent our Saturday the same way we’ve traditionally spent the Saturday before Easter… at our country club (where Jason & I met, less than 6 years ago). We have brunch and then there is an Easter Egg Hunt for the kiddos. Blaire was in heaven because she was finally able to ride a golf cart for the first time this year. Any time we’ve been out there for dinner, it’s late enough that the carts have been put away for the night, so she’s always been so bummed.

Easter morning I had to wake Blaire up at 7:45 to hurry and hunt her eggs from the Easter Bunny before we all quickly got ready for church. We were only 6 minutes late to mass, which didn’t matter in terms of parking or getting a seat because it was crazzzzy. We had to sit out in the vestibule, with about 75 other people, which was Blaire was really excited about. She thought it was super fun to get to sit on the floor at church. lol.

After mass, we came home and finished picking up the house before family got here. We had made some ham and turkey sliders the night before and everyone brought a side. It was easy and low key. After lunch, Blaire got to hunt Easter eggs in the yard and then open up all of her & Ben’s Easter gifts from their grandparents. We spent the rest of the day just hanging out with our families. To celebrate Ben’s first Easter, I also forced all grandparents to take pictures with Blaire and Ben. ;) AND we finally got a picture of our family of four. FINALLY. After our families left we ended the night FINALLY coloring our Easter Eggs.

We had quite the sunset for Ben’s first Easter. It was so gorgeous, although it only lasted a few minutes. I’m glad we were able to get a few pictures with it. The movie Sing was in Blaire’s Easter basket and we have yet to watch it! We’ve had some warm weather the past week and so we’ve been making the most of it by spending most of our evenings outside. Hoping you and your family had an amazing Easter, too! xo

10 Things I Thought Would Be Different About Motherhood

tristapeterson_
•
Follow
True love is supporting your husband alma mater. 🤪💛🖤 First Hawkeye game for 4 of us. The kids had a blast! • #fightforiowa #fightforiowa🖤💛 #hawkeyeheaven #iowahawkeyes #familynight
View on Instagram |
1/4 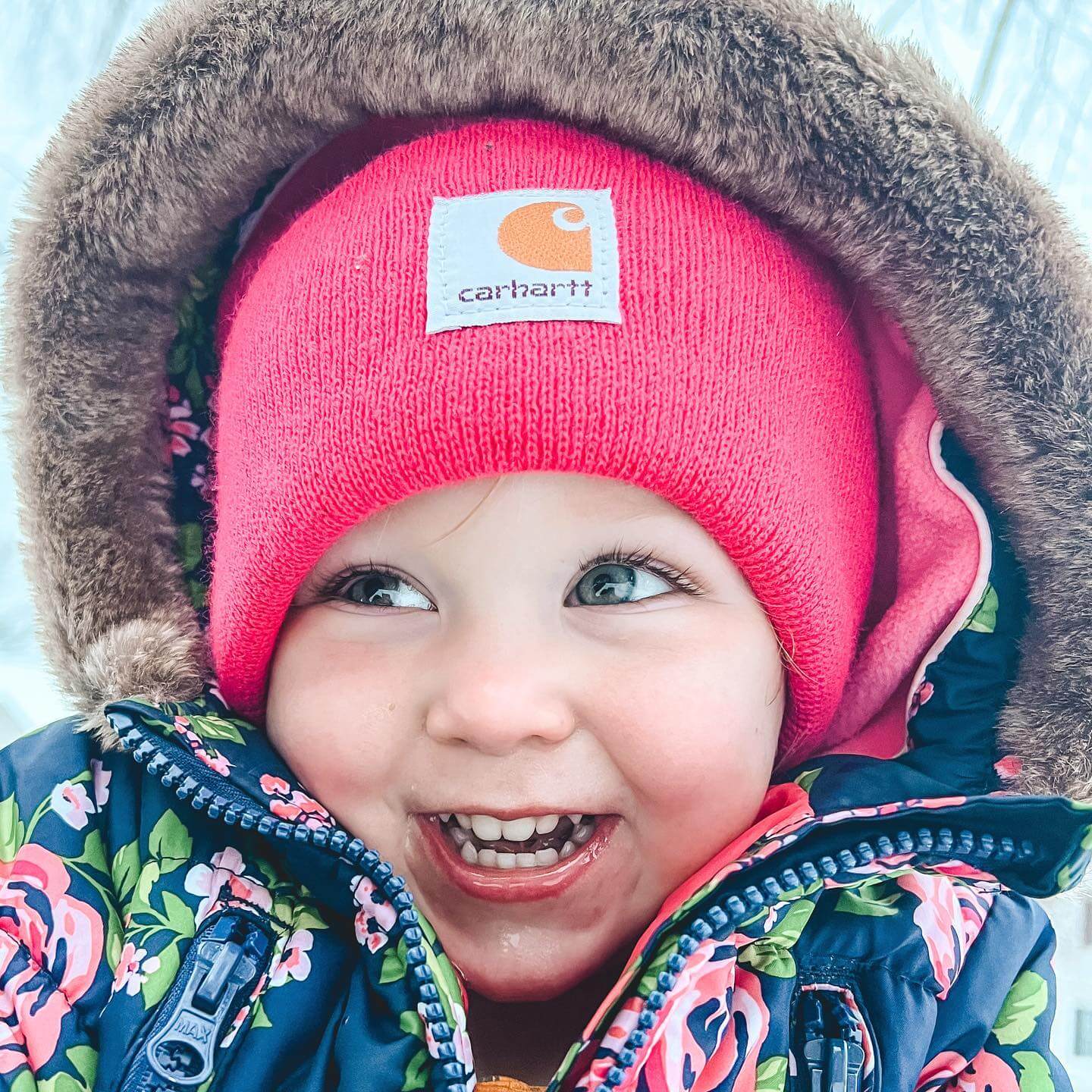 tristapeterson_
•
Follow
She did NOT remember snow from last year! She loves the snow itself but is not a fan of the cold. Same girl, same. ❄️ #2yearsold #momof3 #girlmom #itsagirl #snowday
View on Instagram |
2/4 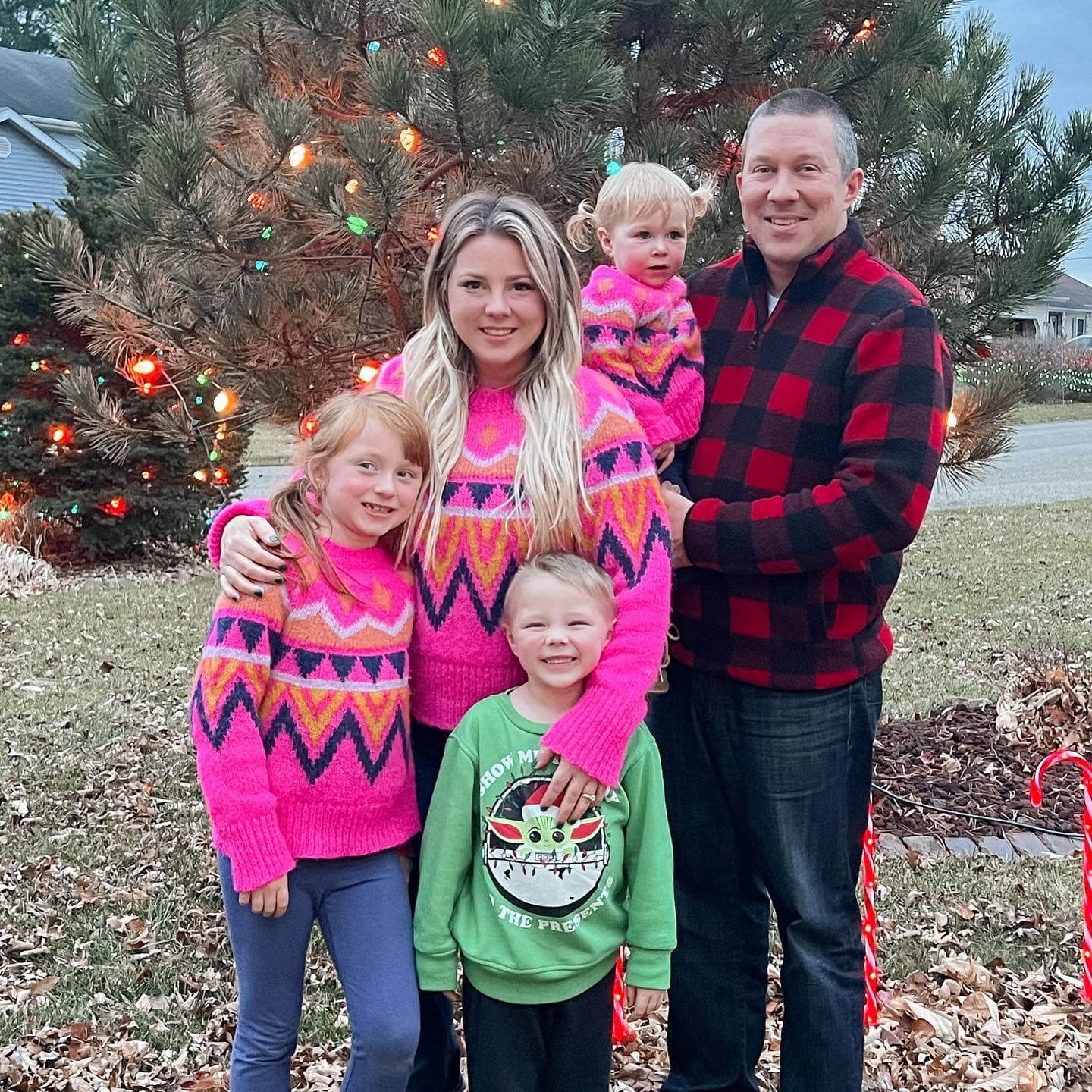 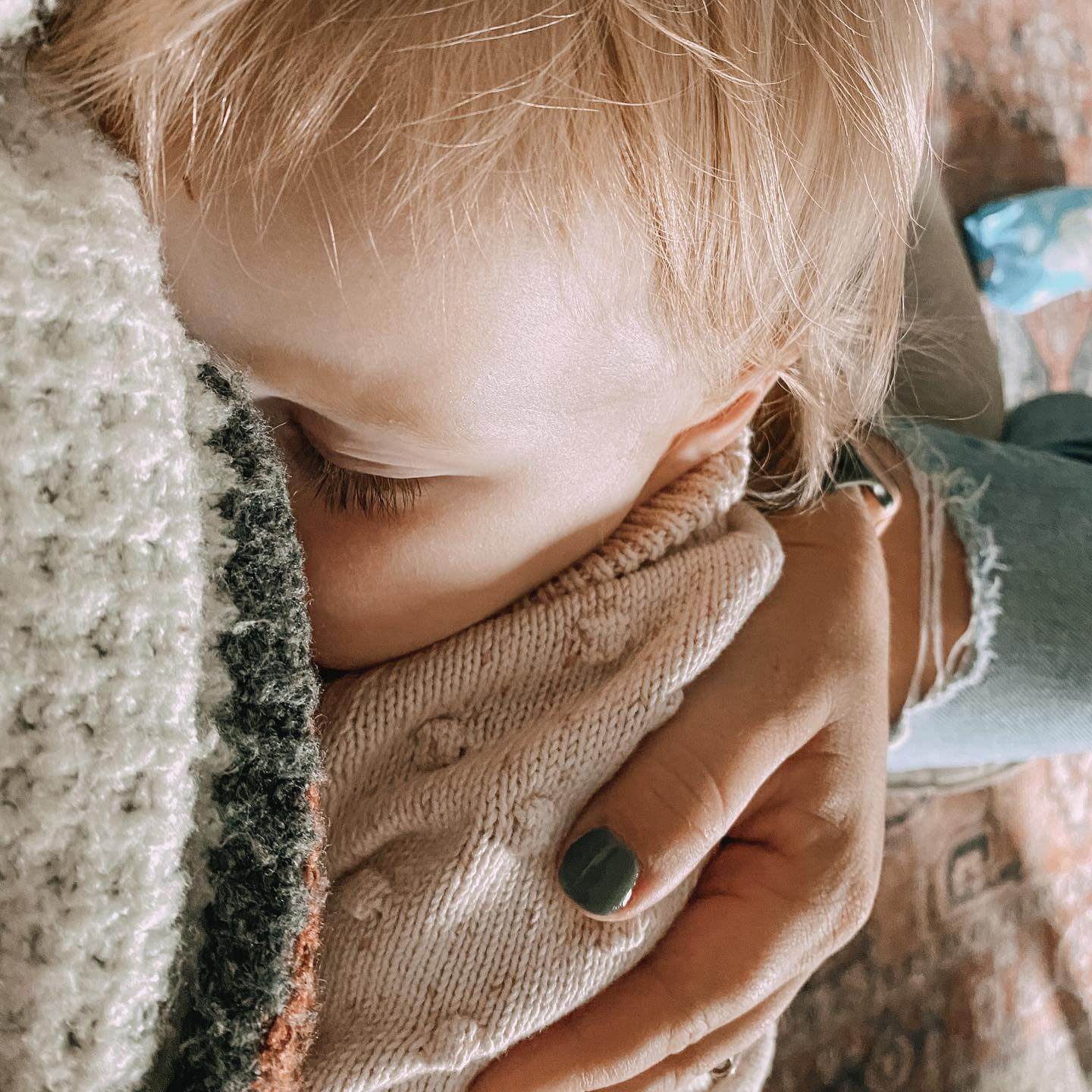 tristapeterson_
•
Follow
After 26 months, I know this journey is coming to an end for us. It’s longer than I ever thought I’d be able to breastfeed and longer than I BF my older two, even if you add their times together. So why do I feel guilty? I feel selfish for taking away something so comforting to her, especially when it’s not bad for her it. Why am I doing it? Because it is the only thing that has brought her comfort (specifically overnight). For the past year or so she is awake every few hours and needs to nurse to fall back asleep. I know it’s important she get better sleep. I’d love for Jason to be able to do bedtime with her or comfort her overnight. Am I doing the right thing? I have no clue but I’m doing what feels right for us, right now. It’s hard knowing I’ll never do this again. It makes it official that my baby is growing up. …Checking another thing off the list that I’ll never experience again, and that’s really, really hard to do. My emotions have been all over the place for months, which is common when you wean. I didn’t always realize anxiety and depression were common when weaning because I don’t think it’s talked about very much. Maybe it’s because we feel guilty when we wean. We feel like we could’ve tried harder to keep going. Or because we are embarrassed to have done it for so long. Whatever the reason is, there’s no one timeline that works for everyone. Just remember, we’re all doing our best to do what we feel is right for our family. ❤️ • #extendedbreastfeeding #ebf #weaning #weaning #weaningjourney #weaningbaby #breastfeeding #momlife #momtruth
View on Instagram |
4/4