This post contains affiliate links. If you make a purchase after clicking, I may make a small commission at no expense to you.

Since I obviously have a history of changing my mind, I wanted to do something inexpensive and easy this year. I found some plain, knit stockings in a 4-pack on Amazon, made a trip to Michael’s and finally got to use the pom pom maker I bought at Joann to use. (You can also find it on Amazon, it’s just cheaper at Joann using their coupons.

I started by sewing on the little wool poms, but it ended up being WAY faster to just hot glue them on to each stocking. I used two packages of these poms to make the three stockings.

Then I used my pom pom maker and the cheapest yarn I could find at Michael’s to make the larger poms. They are also inexpensive to just purchase pre-made, as long as you can find the colors you want!

Below I’ve linked all of the items I used to make these. The stockings themselves were just under $20 for the 4 of them. I spent about $9 on yarn and the wool pom poms, making them about $7 per stocking.

You can find the chalkboard Christmas tags on Etsy here.

Why I’m Done Pretending to Care About a Clean House

must haves for a newborn baby 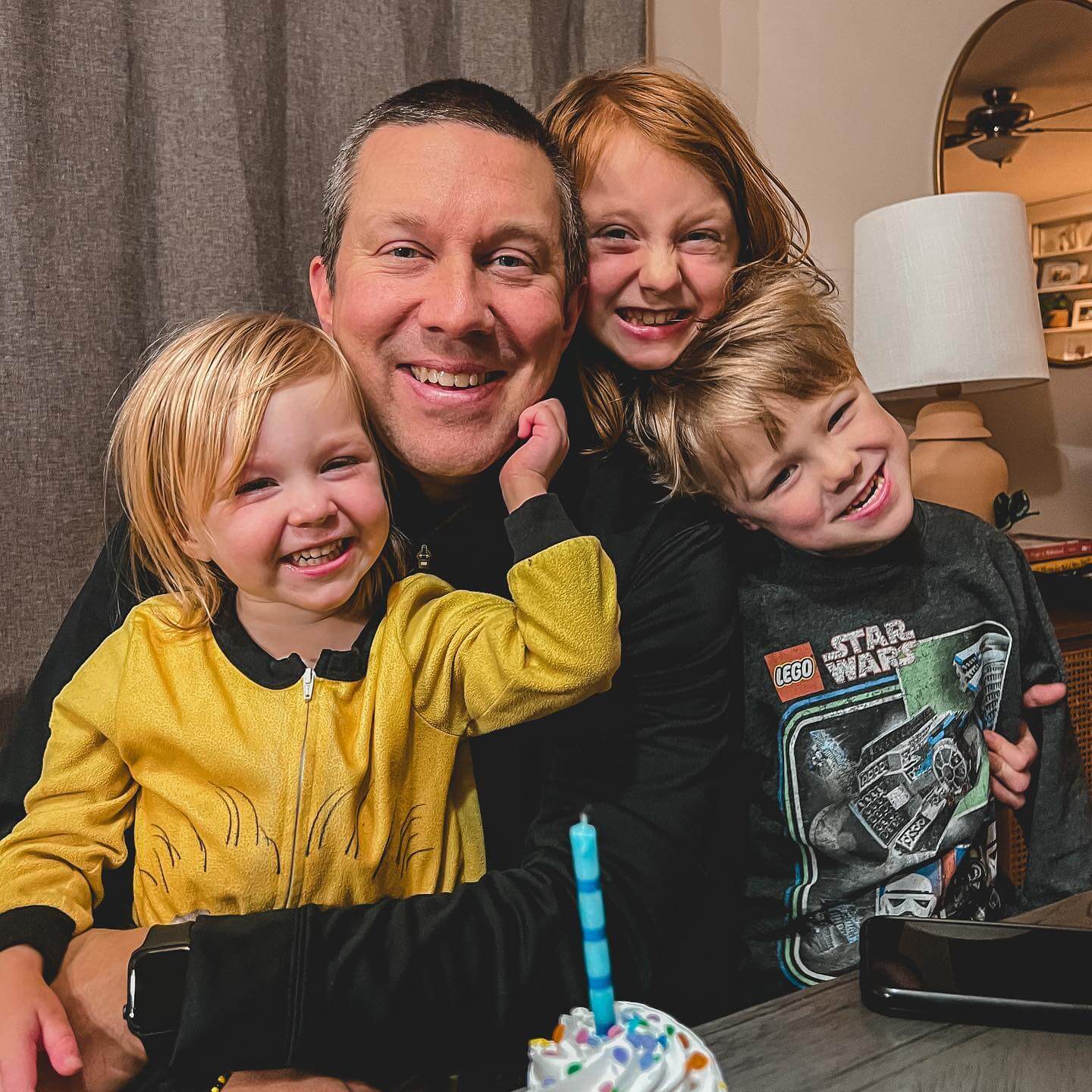 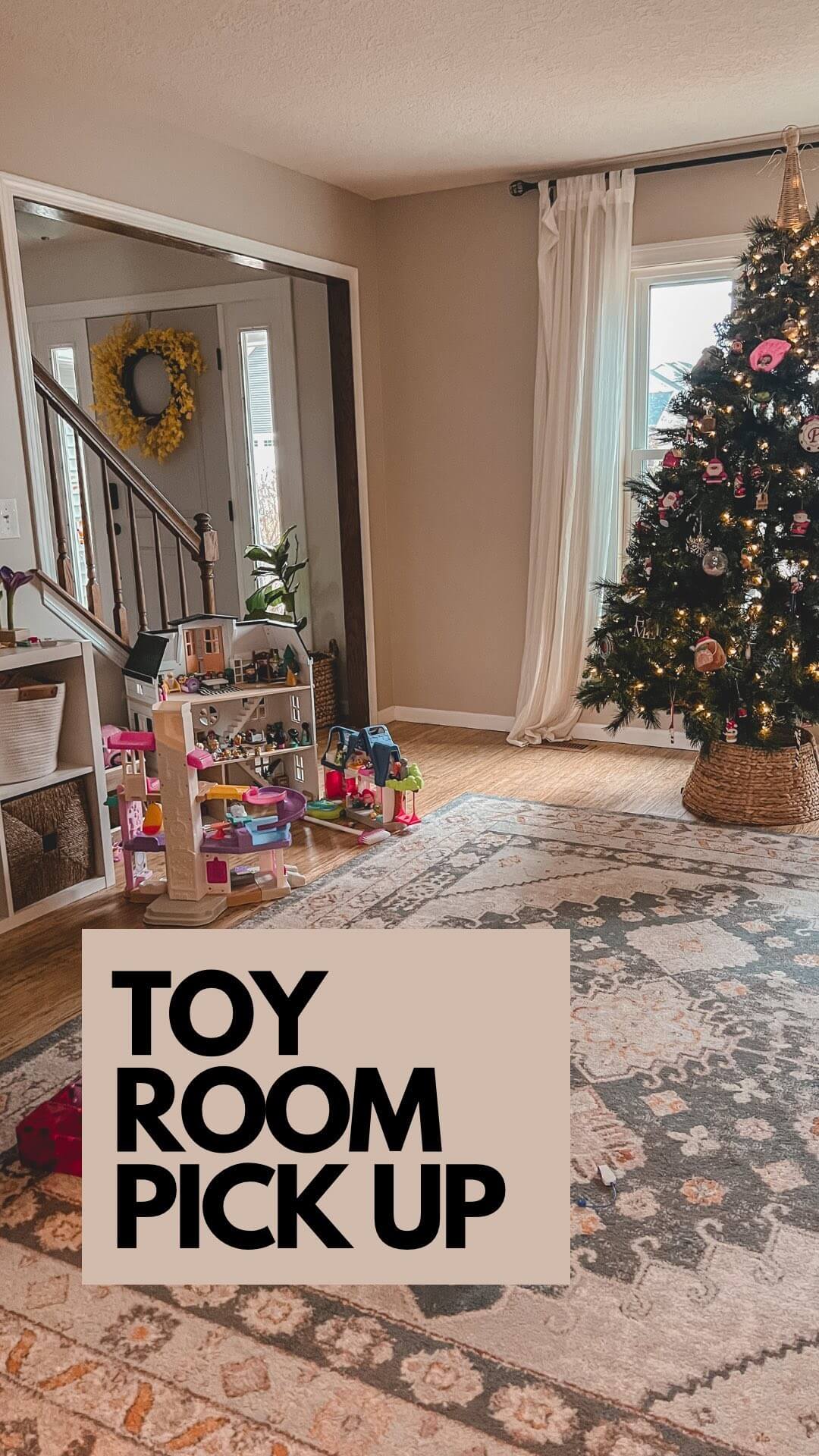