I can’t believe it… Christmas has come and gone! We spent so much time preparing and it was over in the blink of an eye. Between our families, we spent three days celebrating four Christmases. Talk about craziness. While I’m sad that it’s all over, I’m so happy to be able to get Blaire back into her regular routine. Traveling means either shorter naps at odd times, late bed times and less sleep for everyone. And no one likes less sleep!

We spend Christmas Eve celebrating with my family and my mom’s dad (at their house, an hour away) with a huge lunch! Blaire was sooo excited about the first gift she opened, a stuffed Elmo. I am SO excited about Jason & I’s gift… a new Canon T3i. I’m so excited to learn how to use it and start taking some amazing photos! Later that night, we changed gears to celebrate my birthday with my family and friends at my parent’s house with pizza and cake. We tried something new this year and rushed back to town so we could go to mass at 10PM. Blaire made it through until communion, and we had to leave right after to avoid a giant meltdown.

Christmas morning, Blaire was SO excited about the stuffed pig Santa brought her. In her stocking was the “holiday version” of her beloved dolly. She actually screamed when Jason pulled it out of her stocking for her. I’m SO glad we got it on camera because it was so sweet. We spent the morning and early afternoon with Jason’s parents and brother, before heading an hour away to my grandparent’s house to celebrate with my dad’s side of the family. My cousin has a daughter, Elaine, who is almost two months old. She is so cute. We were able to get a photo of Elaine, Blaire and our Grandpa (their Great Grandpa) together on the couch and it’s so cute. We also got a group photo of the great grandkids. It was so fun to see them all together. We played lots of games, and stayed there pretty late. We got lucky and Blaire slept the whole way home!

We had a Christmas party with some friends on Friday night. Their son is just two months older than Blaire (his name is James and he is Blaire’s boyfriend), so it makes it much easier for us to stay there past Blaire’s bedtime. It’s usually as easy and putting her in his swing, somewhere away from the crowd and she’ll sleep until we’re ready to go! ;)

Saturday we drove a few hours to Jason’s Aunt & Uncle’s house to celebrate with his dad’s family. Blaire got to meet lots of cousins! She loved making the rounds with everyone and provided quite the entertainment all day! This is usually the only time of the year when all of the family is together with some of them in Florida and some 3-4 hours away from where we live in Iowa. It was nice to get a picture of Blaire with all of her second cousins. While we were out of town, we finished off our night with a trip to the mall and dinner. I was SO excited because we stopped to eat at the same place we ate two years ago when we were there for our marriage prep class! And it was just as good as it was then. ;) Blaire partied so hard that she slept the entire way home.

Blaire is now a pro at opening gifts! got SO many toys, so now we’ll spend the new few days getting everything organized and put away. …Like I said, I’m sad it’s over, but I feel so much less stressed knowing that we made it through and that Blaire can get back to her regular routine. It’s rough when she only gets an hour nap at a random time. How were your holidays? Are they crazy and hectic, or easy and relaxing? xo

safety checklist with First Alert: 8 things to do in your new home 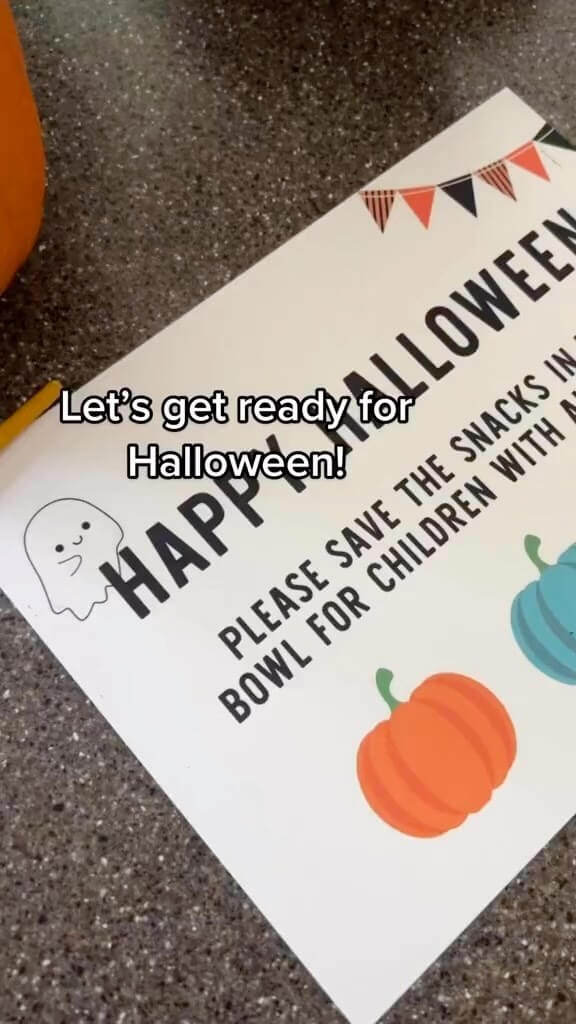