4 Tips to Potty Train in 3 Days

Let me preface this by saying we have been attempting to potty train Blaire, off and on, for a total of 6ish months. While I thought SHE was ready a few months after her second birthday, I soon realized I wasn’t ready. So we started potty training in May of last year. At that time, Blaire was just over two-years-old (27 months to be exact) and she had the signs of being ready to potty train. While she had at least one of these signs on any given day, there weren’t THAT many days when she displayed all of these signs together.

So, we started potty training one Saturday morning. She wore undies while we were at home with minimal accidents. She got an M&M each time she went and was so excited and proud of herself. I did have to set an alarm for (no exaggeration) every 15 minutes and would ask her if she needed to try to go. And I admit, I wasn’t ready to leave the house with a kiddo who wasn’t wearing a diaper. There was no way I could take her to the bathroom every 15 mins while out in public. Also, she attended an in-home daycare, and our daycare provider required she wear a pull up until she was fully potty trained. So, we stuck with pull ups/diapers during the week for daycare and when we were in public on the weekends, even though she would wear underwear at home a lot of the time.

This went on for a few months. Some weekends we’d have so many things going on she’d just wear her diapers all weekend. Others, we’d be home quite a bit so she would wear her underwear (with very minimal accidents) and I stopped having to ask her every 15 mins. Over time, she would sometimes tell us she had to go potty while we were out and about, which was huge to me and showed us she really was paying attention to her body and was as ready as she would ever be.

Fast forward to December… Blaire was 3 months away from turning 3 and it was the perfect storm of events. We decided to switch Blaire to a new daycare starting the first day back in January. I took a few days of PTO between Christmas and New Years to end up with a total of 11 days off (yay!) and we decided after all of the Christmas festivities with our families, we’d take those three days to hang out at home and finally be done with diapers. And it worked! Like I said, she was wearing underwear at home a lot already, so the biggest change was braving the world with a child who wasn’t wearing a diaper.

Day 1: We stayed at home all day with only one accident. I did ask her about every hour if she had to go. But, like I said, she had been successfully wearing underwear at home a lot of the time for the past few months.

Day 2: I braved my worst fear of an accident in public and we headed out to do some shopping. We went to Babies R Us and invested in a Potty Watch. (More on this later.) I made sure to ask her before we left the house if she had to go, then as soon as we got into the store, and again before we left the store to head to Target. Once we got to Target, I decided to take her to the bathroom so she could try to go before we started our shopping. She went again before we left the store. And just like that, we successfully completed our first outing without any accidents! It involved me asking her (every 15 minutes) if she had to go, because I still wasn’t sure of how long she’d be able to hold it once she realized she had to go.

Day 3: This was essentially a repeat of Day 3, although it involved me running through Home Depot, pregnant, carrying a toddler who “really, really had to go potty”. So there’s that. The only difference about this day, was her Potty Watch. The Potty Watch is a little $9 watch that actually looks like a potty. You can set it to go off every 30, 60, or 90 minutes, when it will then play a little song and light up. Blaire thought it was AWESOME! She got to wear a watch like mom, plus hers seemed way cooler. The only problem is that it worked a little too well. At first I had it set to go off every 30 minutes, so every 30 minutes, even if she had just gone 5 mins ago, we’d have to stop what we were doing and head to the bathroom because “mommy, it says it’s time to go potty!” We made it through an hour breakfast with my brothers having to make 3 trips to the bathroom. But, it was another day with no accidents, so it was a win!

Day 4: Jason and I were feeling really brave and planned a trip to Ikea for this day. Ikea is almost three hours away, and also it’s Ikea. So it’s giant and we knew we’d be there for hours. To be successful on our trip I did a few things. 1) I put a pull up over the top of Blaire’s underwear. I was just SO worried she would have an accident in her car seat and then be stuck with a wet seat the entire day. I did it when I was getting her dressed, so she didn’t even notice! 2) I shut off the Potty Watch for our drive. I did not need it reminding her every 30 mins that she needed to try to go potty. 3) We held off on beverages. She went right before we got into the car, and we stopped an hour and a half in where I took her inside to try to go. She went, had a little bit to drink, and then we made it the rest of the way to our destination without having to stop. 4) Once we got to lunch, she got her Potty Watch back and we took off the pull up. And while finding a bathroom every 30 mins in Ikea isn’t the most fun thing in the world, she didn’t have any accidents and she was just so proud of herself. We repeated the same steps for our drive home and successfully pulled off 6 hours in the car/lunch/two hours at Ikea/two hours in other random stores/dinner without any accidents.

Signs Your Toddler is Ready to Potty Train

So there you have it… our potty training story. In the end, I’m so glad our timing worked out the way it I did. It was much easier and less stressful than I ever imagined it would be.

What worked best for your kiddo while potty training? How old were they once they were completely potty trained?!

While You’re Still Our Only Baby

why you should let your toddler help with chores

Our Trip to CA in Pictures

the end of my maternity leave 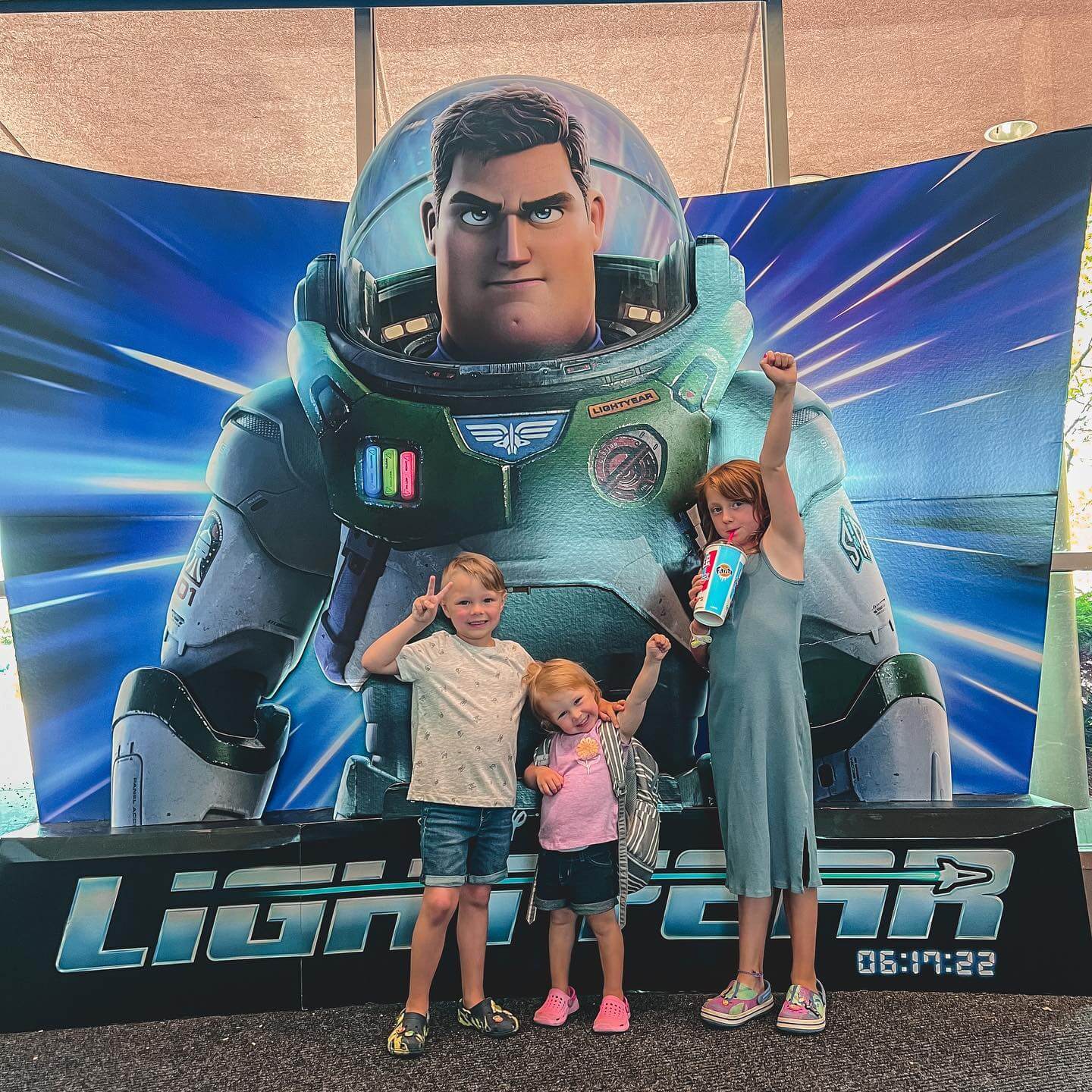 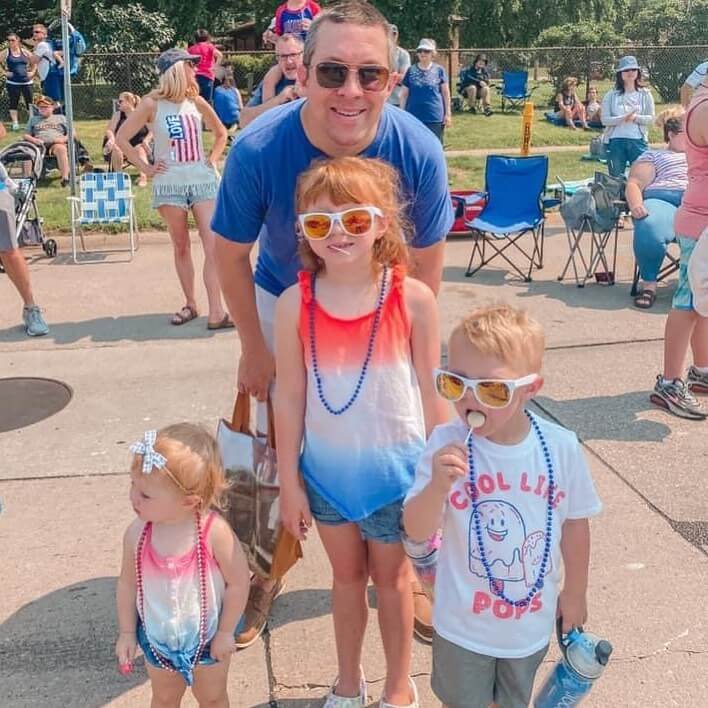 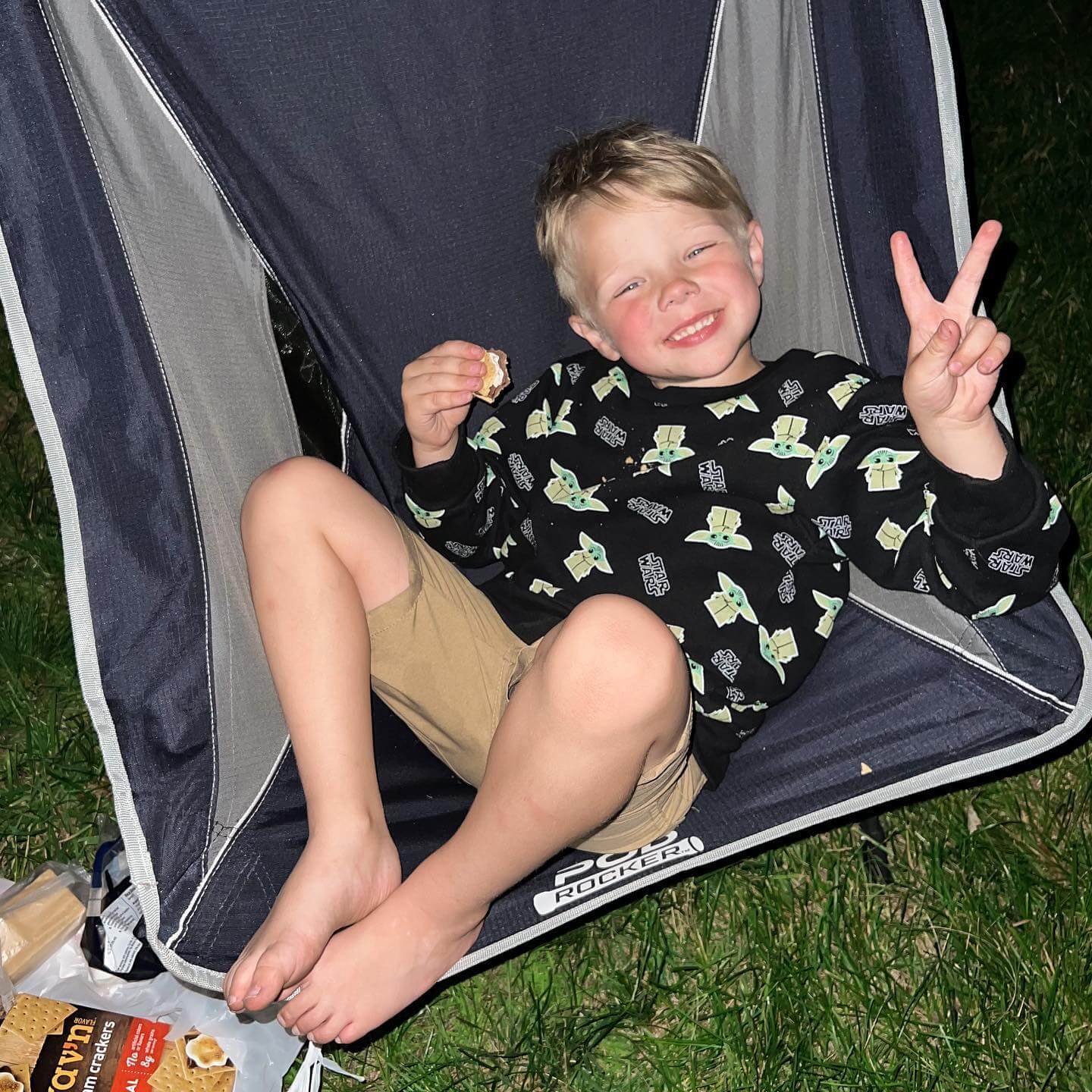 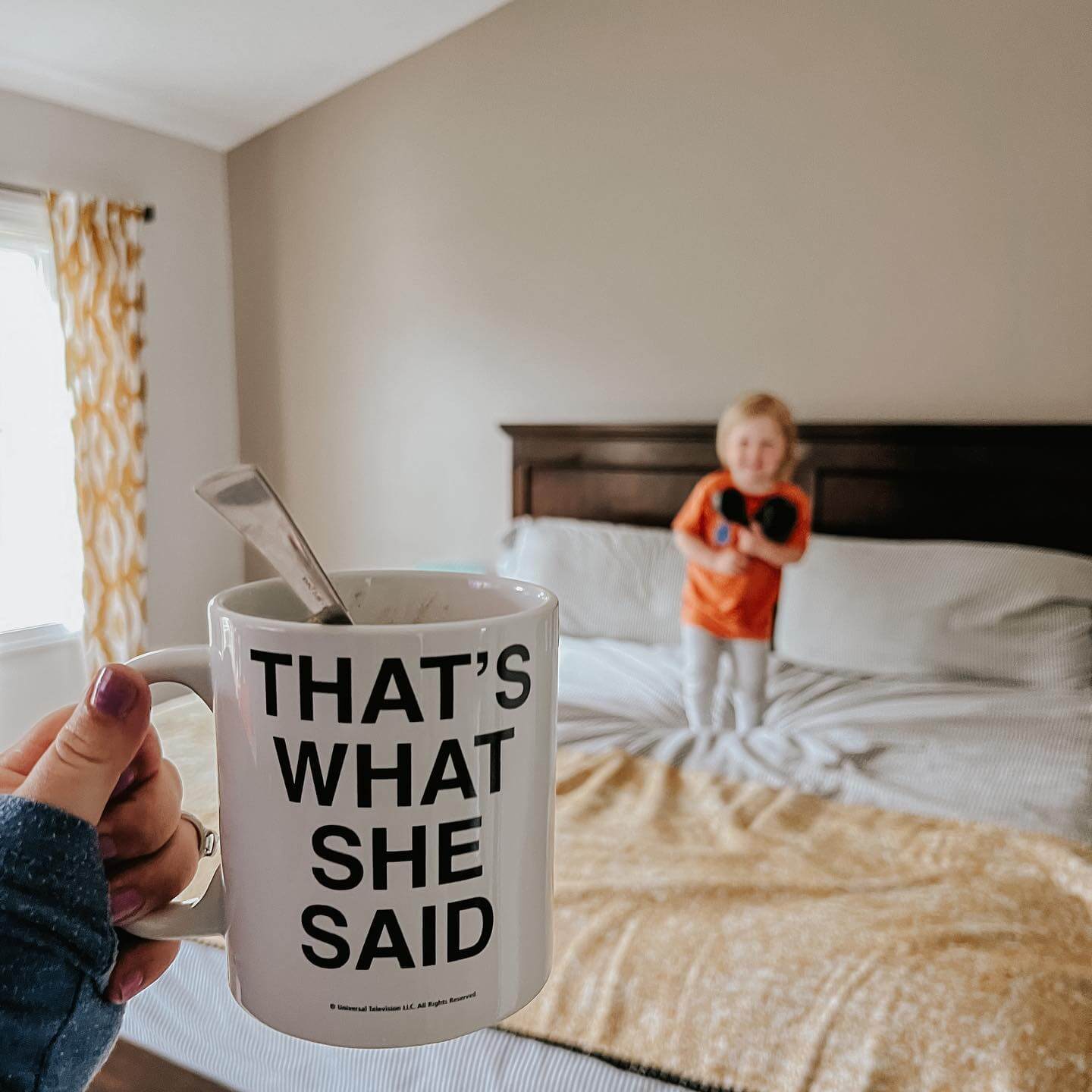